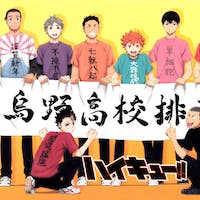 Subscribe to my newsletter and never miss my upcoming articles

Listen to this article

Government, media and news website were coming back to life on Tuesday 08/06/2021 after a widespread outage linked to U.S.-based cloud company Fastly. 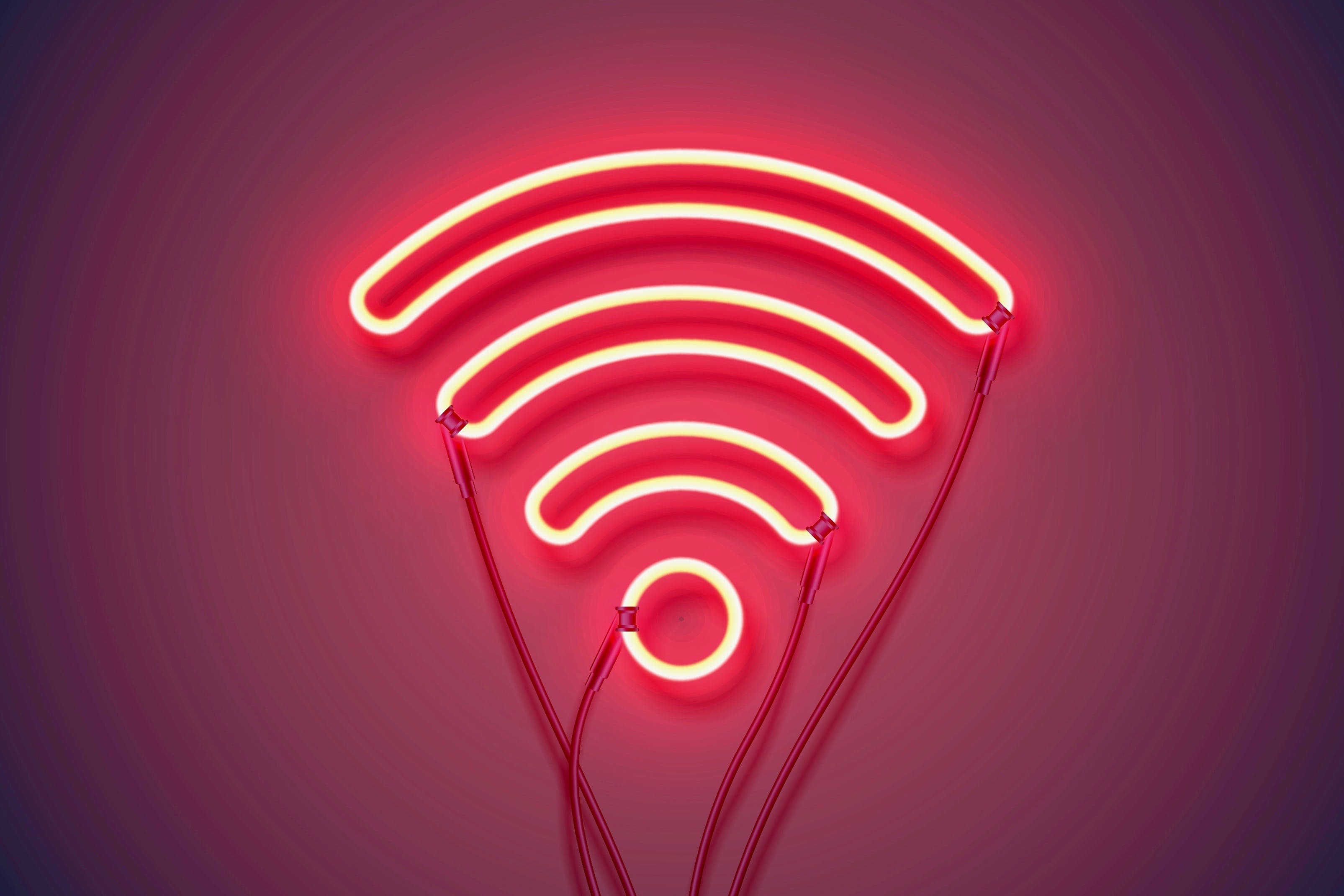 High traffic sites including Reddit, Amazon, CNN, Paypal, Spotify and the New York Times were all listed as experiencing problems by outage tracking website Downdetector.com, but appeared to be coming back up after outages that ranged from a few minutes to around an hour.

Fastly, one of the world's most widely-used cloud based content delivery network providers, said "the issue has been identified and a fix has been applied. Customers may experience increased origin load as global services return."

The United Kingdom's attorney general earlier tweeted that the country's main gov.uk website was down, providing an email for queries.

Fastly website said that most of its coverage areas had faced "Degraded Performance". Error messages on several of the websites pointed to Fastly problems.

News publishers came up with inventive workarounds to report about the wide spread outage while their websites failed to load up.

Popular tech website the Verge took to Google Docs to report news, while UK Technology Editor at the Guardian started a Twitter thread to report on the problems. 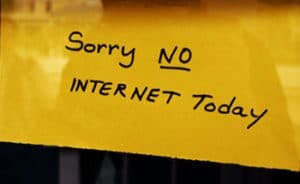 Nearly 21,000 Reddit users reported issues with the social media platform, while more than 2,000 users reported problems with Amazon, according to Downdetector.com.

Amazon's Twitch was also experiencing an outage, according to Downdetector's website. 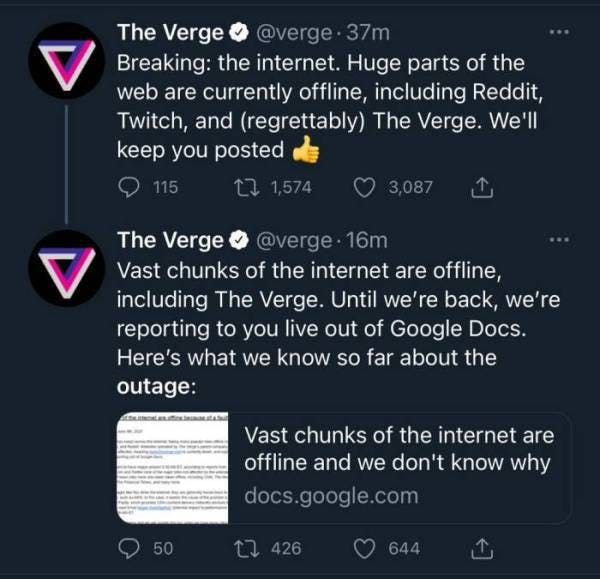 Most of the websites appeared to be coming back up after outages that ranged from a few minutes to around an hour. It's good to see sites working fine now. #HappyCode 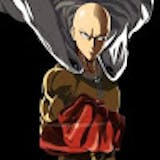 I was asleep whole time and this happened 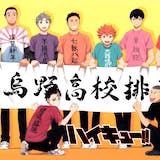 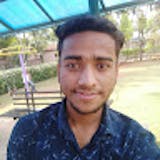 yeah , this had effected my assignment completion on github

Oh, It's working fine now. The life of programmer is empty without stackoverflow and github. 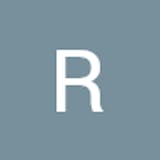 I saw memes about outage , I thought it's fake. Few moments later, It's real man

What a coincidence and day.